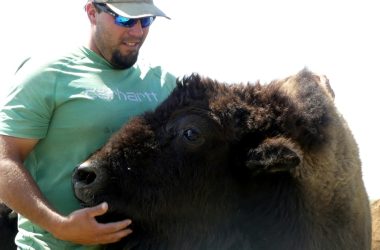 Nyssa man’s expertise in bison takes him to international competition

Area buffalo rancher Garrett Brown – a third-generation bison producer – will step into an international arena in November when he travels to Canada to judge the big animals at that nation’s bison association. (The Enterprise/Joe Siess) VALE – Shania. Like, as in Shania Twain. That was what Garrett Brown named the[Read More…]