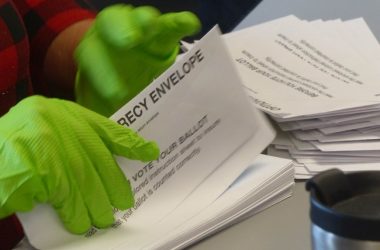 SPECIAL ELECTION: What Ontario voters will see on their recall ballot

ONTARIO – Voters in Ontario will get a ballot soon to vote on whether Ontario City Councilor Freddy Rodriguez should be removed from office. Statements from the petitioner and Rodriguez will appear. Here is the complete text of each statement. Cydney Cooke of Ontario Citizens for Freddy Rodriguez’s Recall: On[Read More…] 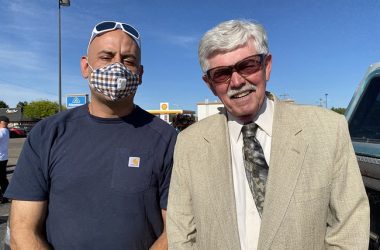 Ontario Mayor Riley Hill and Council Member Freddy Rodriguez were photographed last year during a public gathering in Ontario. (The Enterprise/Rachel Parsons) ONTARIO – Two Ontario city officials put a political opponent under suspicion last fall by reporting to police allegations of child abuse for which there was no evidence.[Read More…] 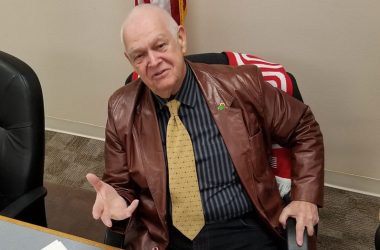 Departing Ontario mayor casts an optmistic view of the future

Ontario mayor Ron Verini will step down from his slot next month but he says the city is in a good position but will face a set of new challenges – including managing legal sales of marijuana within city limits – in the future. (The Enterprise/Pat Caldwell). ONTARIO – Ontario[Read More…]