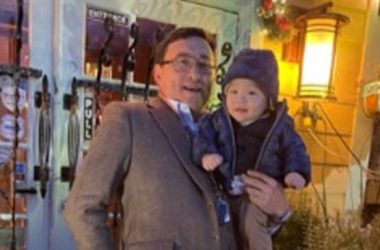 Gene L. Thompson, 55, photographed with his son before his sentencing on a federal conspiracy charge. The photo was included in a pleading to a federal judge for leniency. NYSSA – A one-story home in Nyssa on a quiet city street was key to global criminal conspiracy that for years[Read More…] 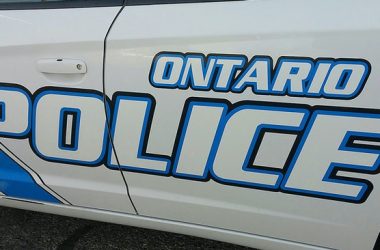