VALE – A lawsuit filed to hold the state accountable for its release of Anthony Montwheeler three years ago faces a crucial hearing Monday, when state lawyers try to persuade a judge to toss the case.

Montwheeler, the man at the heart of the lawsuit, won’t be there.

He remains in jail pending criminal charges that he kidnapped and murdered an ex-wife in January 2017, and while . . . 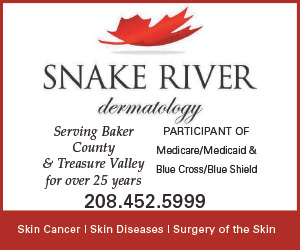 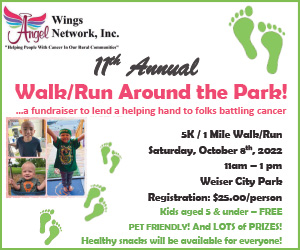